was a Bulgarian professional wrestler and mixed martial artist born in Sennik, Bulgaria who was the first European freestyle wrestling champion from Bulgaria.

DAN KOLOFF #2 | Born Lion™ is a part of our design collection.

…Kolov left Bulgaria and moved to the United States at the age of 17. He worked various jobs until he found work as a railroad construction worker. He impressed people with his physical power and became famous for his ability to twist metal rails around his neck.

He even fought a bear while hunting. Legend has it that he fought the beast for an hour with his bare hands until he got a chance to kill the animal with his rifle later. He was subsequently hired as a wrestler with “Victoria Circus”. At the beginning of the last century, wrestling was represented in freestyle wrestling bout in which punches and kicks were allowed. It was a dangerous sport with extremely serious and severe injuries. Catch as Catch Can (CACC) or catch wrestling could be considered the father of today’s mixed martial arts (MMA).Before being discovered and trained to be a professional wrestler by Zbyszko Cyganiewicz, Kolov was self-taught. Kolov was the first wrestler who captured professional world heavyweight wrestling championship’s “Diamond Belt” twice.

His most famous victories are: 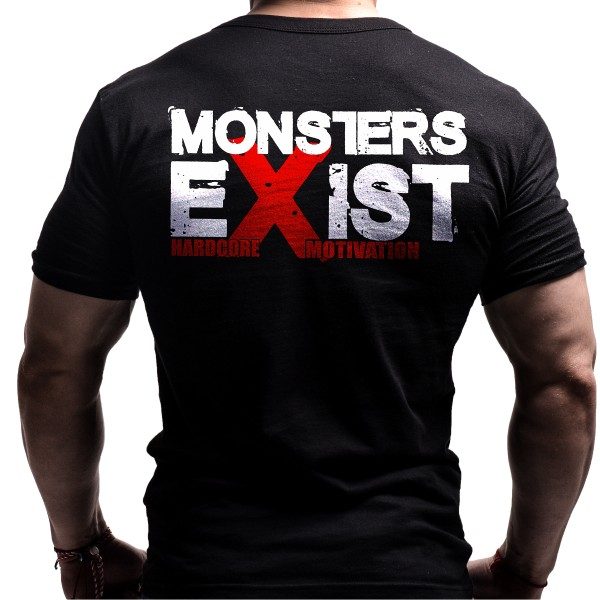 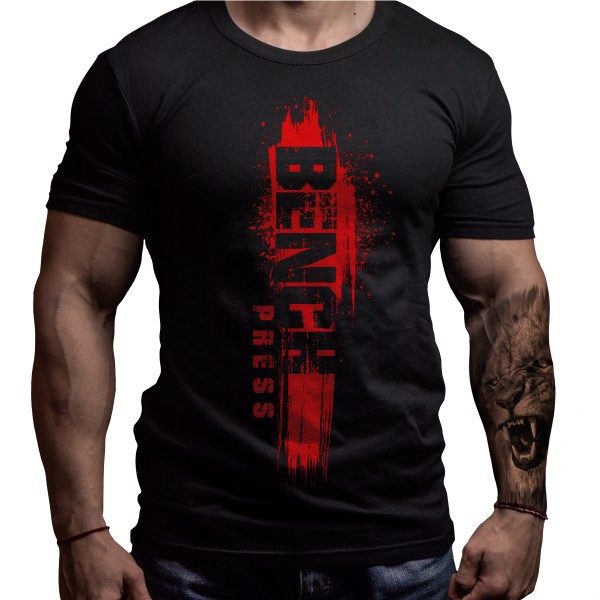 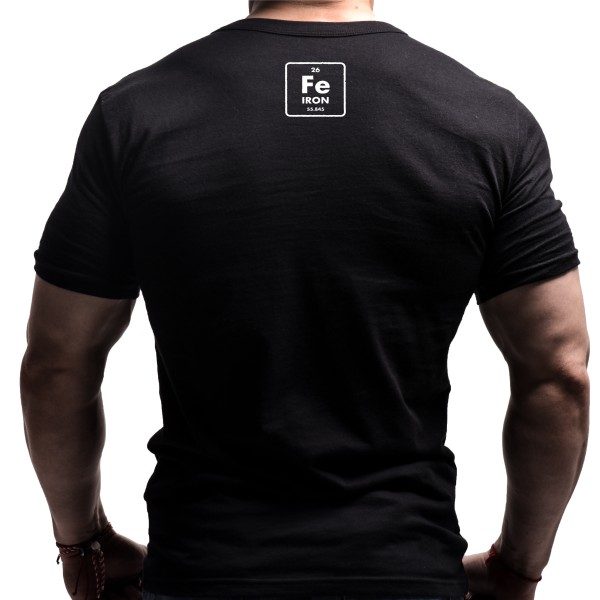 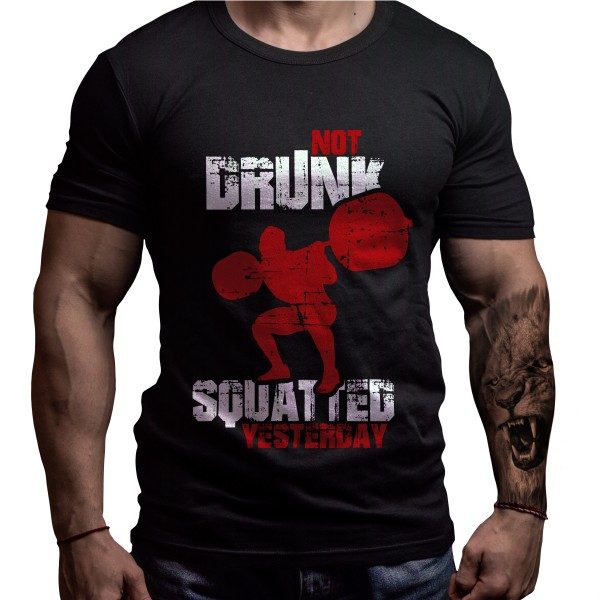