VASIL LEVSKI #4 | Born Lion™ is a part of our design collection. 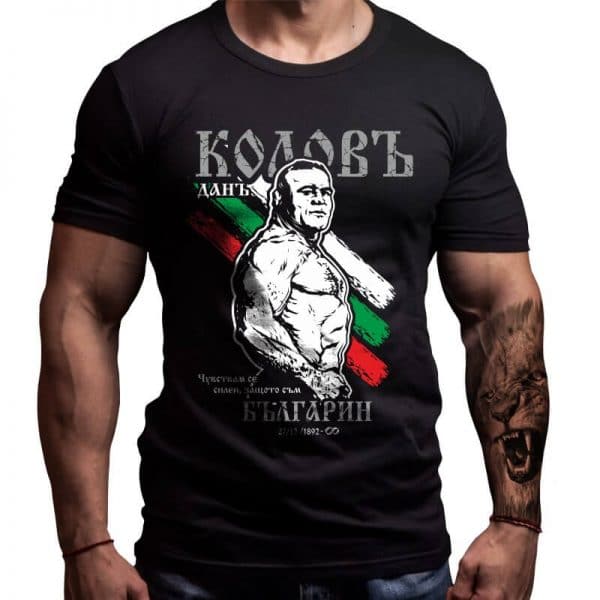 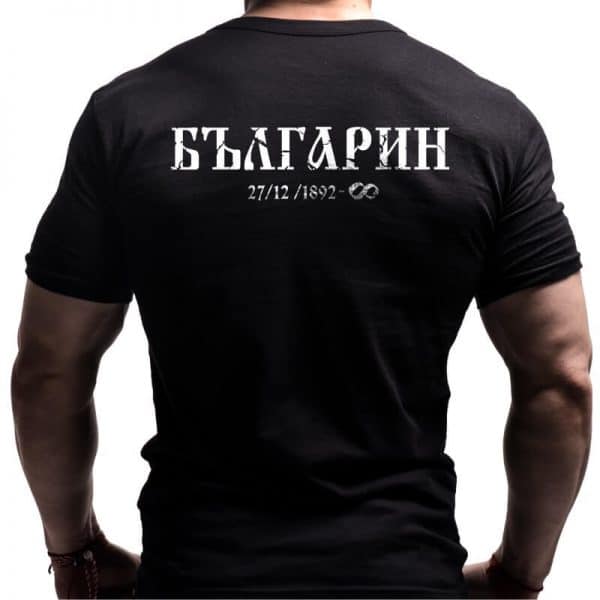 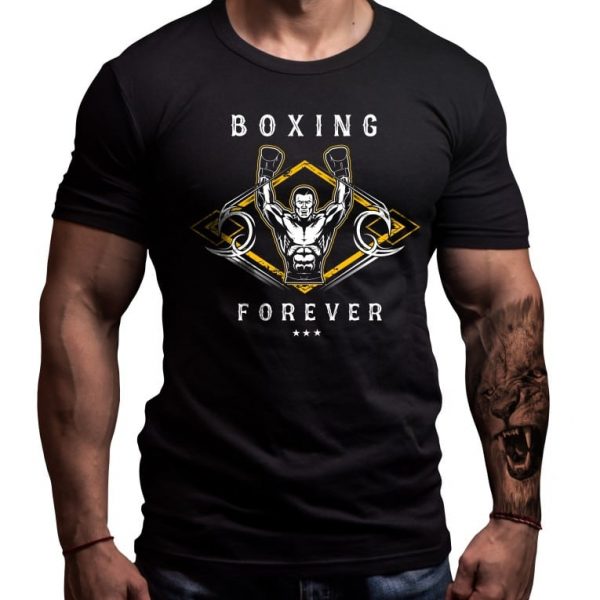 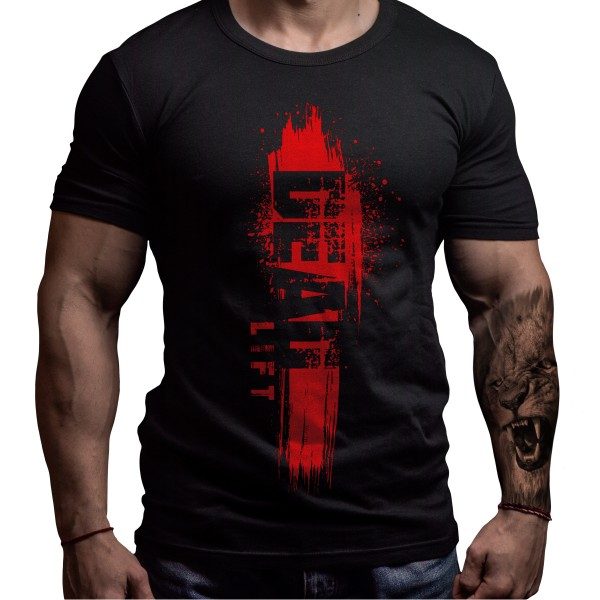 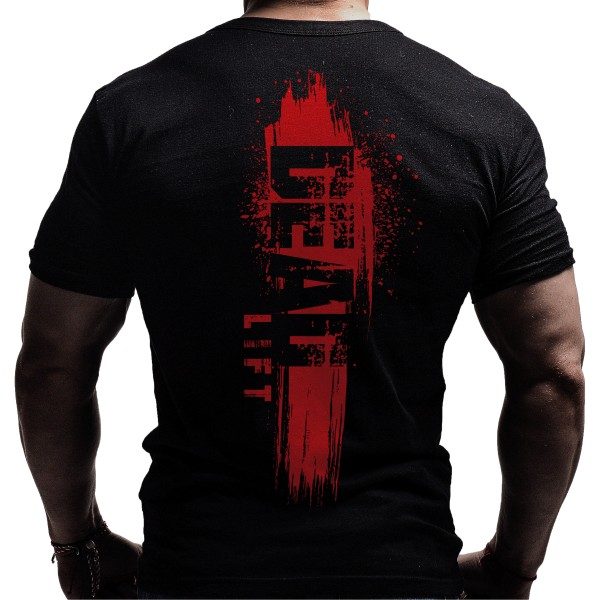 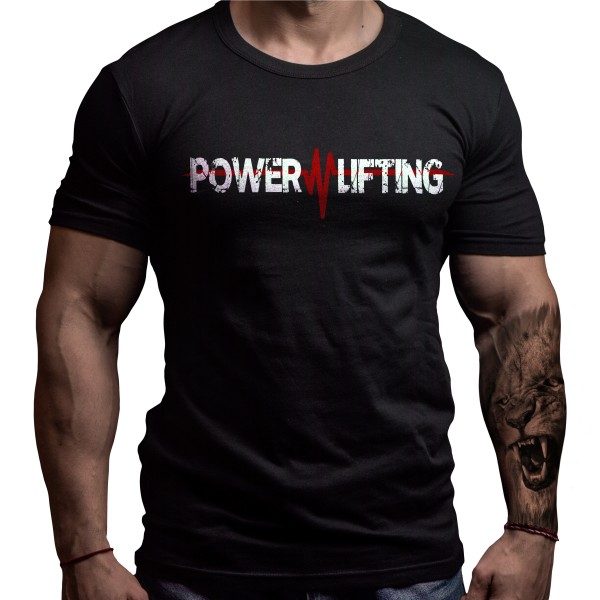 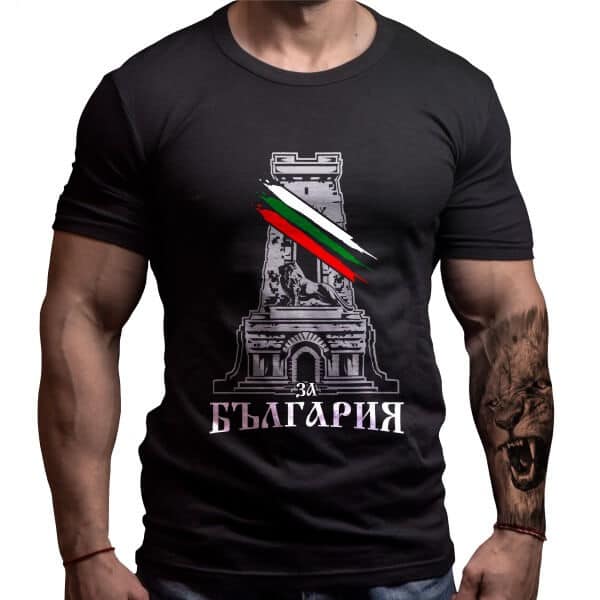 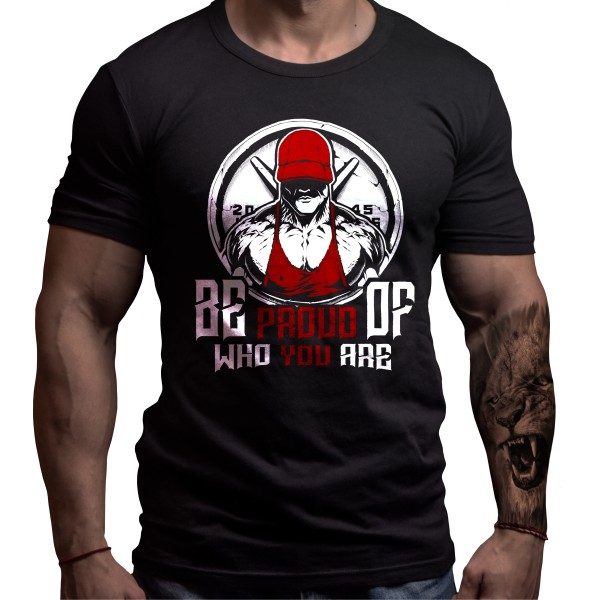 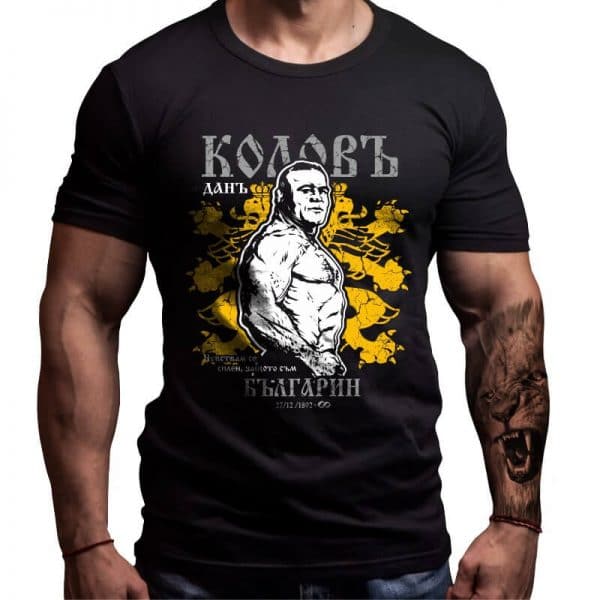 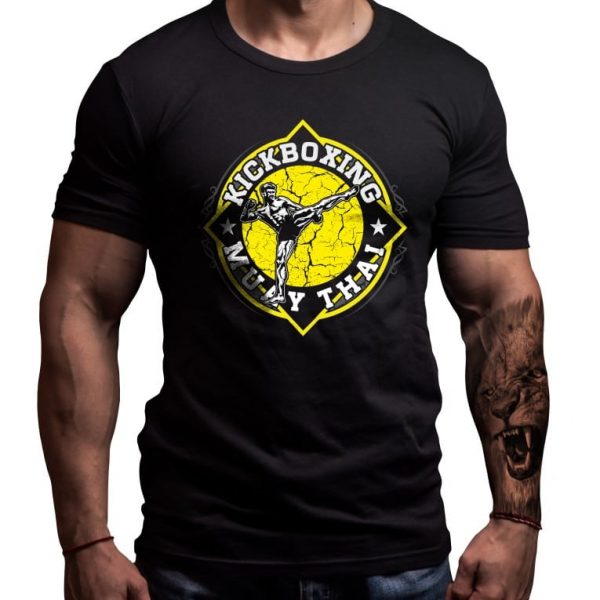